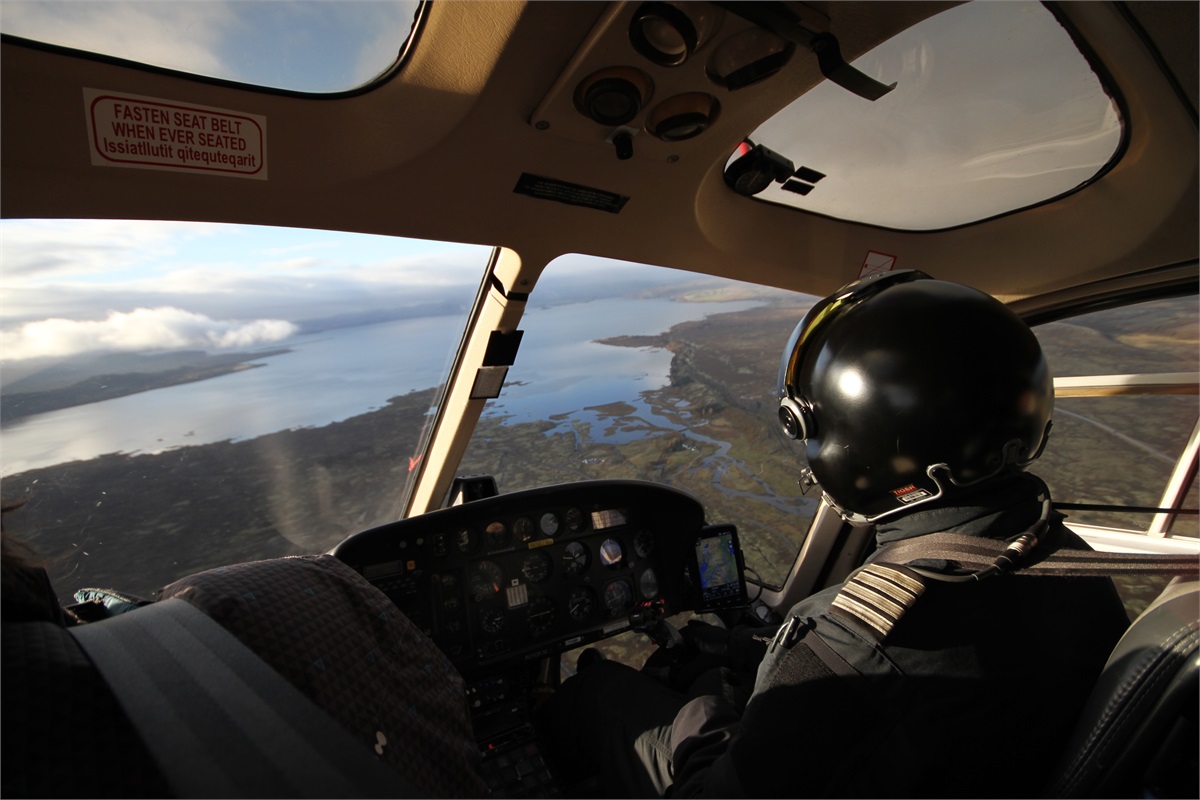 We create financial plans. We love plans and planning. In fact, we're pretty passionate about it.

Goals tend to freak out some people. But in order to create a plan, we need to make guesses at what your goals are. Relax. We don't ask you what your utility bills are going to be 15 years from now. We want to know where you're headed. Goals are going to change over time. We don't want to obsess about the goals, but we don't want to throw the goals out the window either. We simply need to have somewhere to head. So, we put some stakes in the ground.

Think of it like a flight plan. Every pilot creates a detailed flight plan for every flight. And how often does the flight go exactly to plan? Never. The wind changes direction. Disembarking takes longer than expected. Just as you are taxiing to your gate, the plane currently at the gate unexpectedly breaks down and you sit on the tarmac sweating for hours and the flight crew keeps saying they ran out of bottled water. Maybe that only happens to me.

A financial plan is worthless without the ongoing process of planning. The only thing we know about a plan is that it's going to be wrong. We just don’t know which direction and by how much.

Each plan represents the best work we can do, but they're just guesses. We think we're pretty good guessers. We put a lot of work into this. But we know that the moment you walk out the door, life is going to happen.

While the plan we create is a straight direct line, life looks more like this. 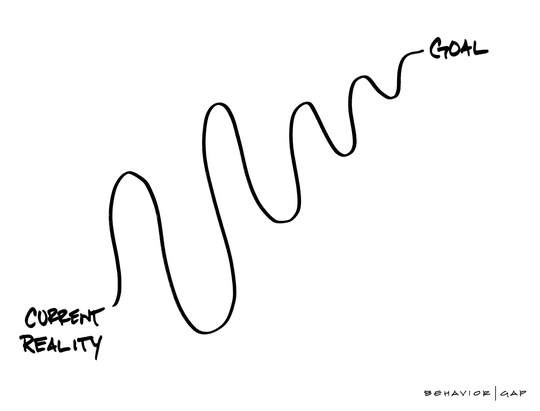 You won't get the raise you thought you were going to.

The market won't behave exactly the same as we think it will next year.

You'll sell your business for more than you thought.

The inheritance is less than what you thought it would be.

Our job isn't to defend an outdated map. It's to help you navigate a changing landscape. It's not about the plan, it's about the ongoing process of planning.

We'll be here to help you with the low points and we'll celebrate alongside you at the high points. Our job is to hone in and make small, but probably many, course corrections over your entire life.

The course corrections with the pilot on board are what really matter.

Financial futures matter. And each client behind each financial plan matters.

* Blog post inspired by a talk by Carl Richards.
* Cover photo by Marc Herbrechter on Unsplash.